The Sharjah Institute for Heritage seeks to enhance awareness of the Emirati heritage, teach it according to the latest scientific approaches, and to promote it in the broadest way through a strategic plan that aims to raise awareness and education of various heritage elements through activities and programmes organized by the Institute throughout the year. It also aims to pay tribute to the bearers of the living human treasures locally and regionally, as well as opening channels for partnership and cooperation with various scientific and cultural bodies worldwide.

The SIH's vision is based on preserving the Emirati identity, documenting the heritage and preserving it from extinction, in line with the comprehensive and integrated vision of His Highness Sheikh Dr. Sultan bin Mohammad Al Qasimi, Supreme Council Member and Ruler of Sharjah, who pays great attention to the Arab heritage and openness to the world heritage, to take advantage of their richness and diversity and to form experienced frameworks for research and study in the field of intangible cultural heritage. 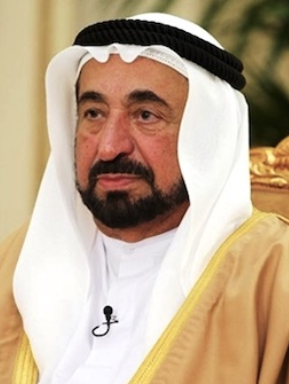 Heritage is the real meaning of our uniformity as human beings. We owe to it, and to all the ancient civilizations, which devoted themselves to leave a rich legacy of human treasures to us. God Almighty Has granted mankind knowledge and sciences, in order to be as we are today.

The Sharjah Heritage Institute is one of the cultural and scientific academic institutions that works to preserve, preserve and document the UAE's intangible cultural herita

To be fully acquainted with cultural heritage's origins, types, elements, sections and fields.

To describe the practical procedures and techniques used in different sections of cultural heritage.

To explore the global experiences in the collection, preservation of cultural heritage

To know the network of interrelated relations between different branches of cultural heritage, both tangible and intangible

To carry out activities and projects, and to create ideas emanating from the national cultural heritage, in the educational, tourist, media, drama and development…fields

To offer academic qualification for the master's and PhD's thesis in heritage, popular cultural and scientific branches.

The Sharjah Institute for Heritage (SIH) is a Sharjah-based cultural, scientific and academic institution. It concerns preserving, conserving, documenting and disseminating of the UAE's intangible cultural heritage through a series of major events and cultural activities that address this aspect. Among these events are the Sharjah International Narrator Forum (SINF), World Heritage Weeks in Sharjah, Bisharet Al-Qaidh (good omen of summer), and "Lailat Al Niss” (Eve of mid of Sha'aban), along with a series of seminars, lectures, scientific and intellectual forums organized throughout the year to raise the awareness on the importance of heritage and its conservation.

The Sharjah Institute for Heritage was established under the Emiri Decree No. 70 of 2014 issued by His Highness Sheikh Dr. Sultan Bin Mohammed Al Qasimi, Supreme Council Member and Ruler of Sharjah on 11th December 2014. It has been established to develop cadres of Emirati and Arab researchers trained to preserve their cultural heritage, to conduct field surveys to monitor, preserve and document cultural heritage, and to conduct research and studies adopting scientific research methods. As per the decree, the SIH has the legal personality and the full capacity to carry out the legal acts necessary to achieve its objectives. 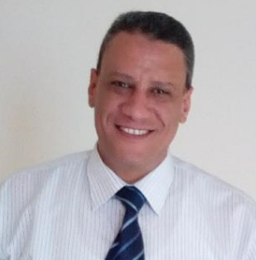 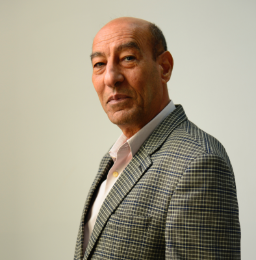 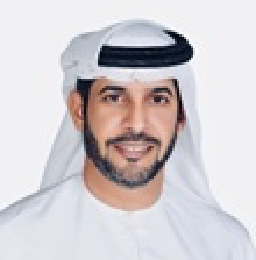 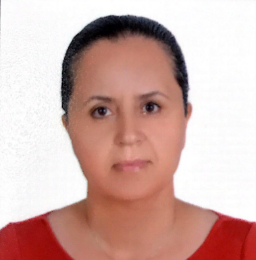